What Beats What in Poker?

What Beats What in Poker? 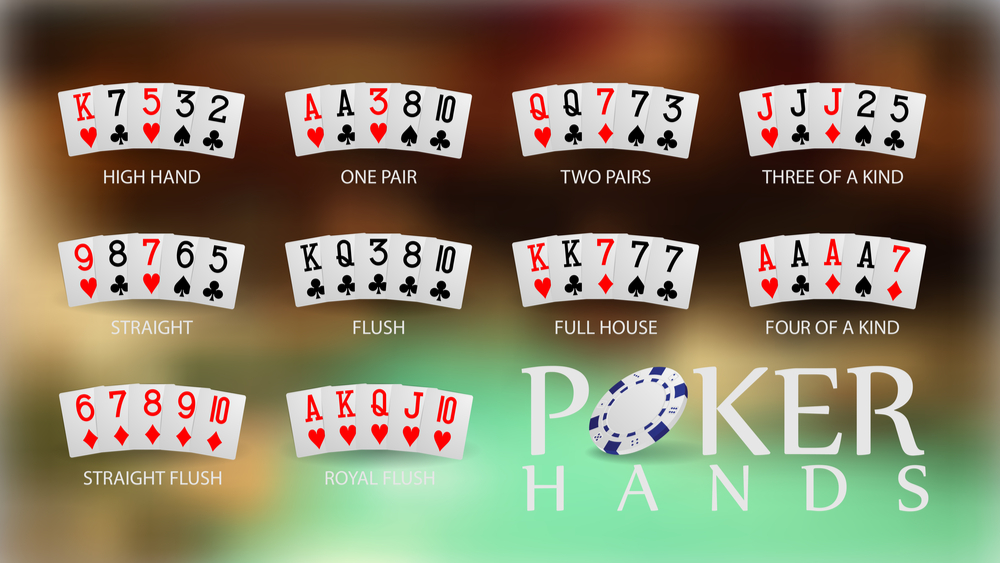 The whole aim of playing poker is that you will want to win, however when you first set out on your poker playing career you do have to go on a very steep learning curve!

In fact, if you are not careful that steep learning curve can often be a very expensive one too, for there really is a lot to learn about playing poker and playing off every single hand that you have been dealt out optimally and very strategically too.

Therefore to help you get a very good grounding for playing poker, I have compiled the following guide that will let you know what beats what in poker, so please do read it through in full and also make use of  some in fact all of my many other poker playing guides too. 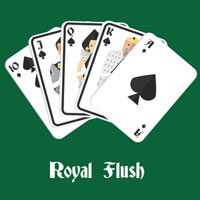 However, when playing for example Texas Hold’em Poker the strongest hand you can be dealt out and can form is a Royal Flush, those being the Ten, Jack, Queen, King and Ace cards all of which are in the same suit.

However, be aware that some poker games do use a different set of playing rules and as such you could find it is the lowest valued poker hand that beats all others, and when playing those variants the lowest hand possible could be the Ace, Two, Three, Four and Five hand.

In fact, some poker games such as Omaha Hi-Low Poker are played in such a way that the pot is split in two with the highest ranked hand and the lowest ranked hands being the ones that win an equal share of the pot!

Pocket Cards That Beat Most Others


It is going to be of course the strongest hand at the showdown stage of the game that are going to beat all other hands still in play.

However, as far as just which initial two pockets cards that beat most others as the games are playing out there are several of them you should always play on with when you are dealt them out.

With that in mind allow me to quickly run through the best pocket cards that you can be dealt out, and at some point you will be dealt these pockets cards out too many times over your poker playing career!

The best pocket cards possible are Pocket Aces followed by Pocket Kings, Pocket Queens, Ace-King Suited, Pocket Jacks and then Pocket Tens. Other pocket cards that often can and does result in the final hand beating all others include the Ace-Queen Suited and, an Ace-King Off-suit and also an Ace-Jack Suited and a King-Queen Suited hand

Experienced Poker Players Will Beat All Others

Whilst you may get lucky every now and then and beat a vastly more experienced poker player, the odds are always against you beating them.

Therefore the one realistic way that you are going to have of beating other players is by getting as much playing experience as you possibly can do, and become a much better player yourself!

Hands that Win Beat Most Others in Texas Hold’em Poker 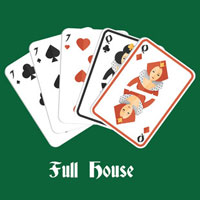 When playing poker game variants such as Texas Hold’em Poker, you need to be aware that even the lowest valued hand could end up winning the pot, if a player has managed to bluff his way to that pot!

However, it will also be the case that during the most poker games played over a fair amount of time there are going to be several hands that are much more likely to beat other hands at the showdown stage of the day due to the sheer high value of those hands.

Therefore you need to know that in order of ranking from the highest valued hands to the lowest valued ones; the hands that do beat most others in order are the Royal Flush that cannot be beaten only matched by another Royal Flush

Next in order you have the Straight Flush, Four of a Kind, Full House, Flush and then Straight, Three of a Kind, Two Pair, One Pair and finally the High Card hand!

Importance of Learning the Value of Each Poker Hand

It is vitally important that you learn the true and very real value of each set of pocket cards that you have been dealt out, and also keep a good eye on the community cards too, if you are to have any chance of beating your opponents.

Keep in mind though that what may appear to be a very strong pair of pocket cards may suddenly become a much less appealing hand to play on with dependent totally on just what cards are dealt out as community cards.

However, never be under the impression it is going to take you far too long to get your head around of the value of the possible hands that could be formed by your opponents, and what you have formed via your hand, for it shouldn’t take you too long to start to get into the habit of working that out quite quickly.

As long as you never try to bluff your way to too many pots, and keep in mind there may always be a much stronger hand held by one of your opponents that could beat you, you should soon be able to master playing and poker game variant.